How Technology And Innovation Are Transforming Education Paradigm In India 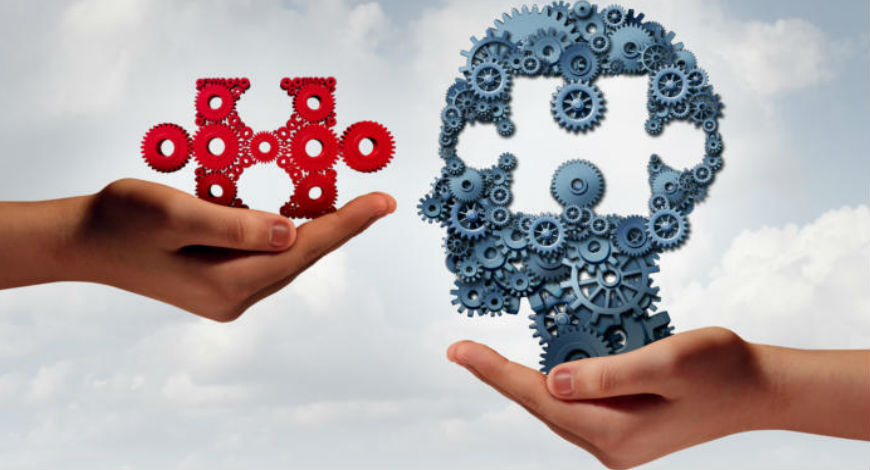 “Education is the most powerful weapon which you can use to change the world.” - Nelson Mandela

The education system in India is undergoing a whirlwind of change. The country’s pedagogical system which was founded on the guidelines of the British Raj sought to produce a mechanized workforce of gullible and subordinate minions. The education framework was specifically tailored to complement and further facilitate the imperialistic and exploitative administration policy of the British.

Now cut to 2020, it’s almost been a century since the British left India at the wake of the Second World War. The Indian education system still is an age-old adherer of an unimaginative and obsolete framework conceived and permeated by our colonial masters. While there have been numerous amendments and changes being made in the national pedagogy over the years, the basic foundation and core of the educational framework, remains as disjointed and superficial as before.

The 21st-century world is witnessing a boundless technological transformation, a paradigm shift of sorts, with industries and institutions across avenue embracing the digital revolution. The latest tech advancements in science and innovation have ushered a consummate and robust tech-powered education vista, where the latest breakthroughs in AI, ML, IoT seemingly redefining and reimagining the way we talk, speak and learn. The rise of the edutech sector is merely an extension of this overarching technology optimization.

The Edutech sector is causing unforeseen disruption through a state of the art, cutting edge online learning platforms that simultaneously engage, educate and empower learners and teachers alike at the click of a button. Connecting a vast multitude of students, instructors, tutors, and experts and other significant stakeholders in the learning process through cutting edge virtual portals, online learning platforms are dispensing knowledge and learning at a nominal cost in all directions, even the remotest parts of the country.

Now imagine a far-flung rural village in India, without electricity or infrastructure or a government school, yet home to children studying on a smartphone provided free-of-cost either by the government or an NGO, under the guidance of astute mentors. This is the true power and potential of online learning platforms; transmitting knowledge to the farthest and marginalized corners of our country.

The e-learning industry in India has been mushrooming at a growth rate of 25 per cent year on year. As per a report released by KPMG and Google in 2018, the primary catalysts of online learning platforms in the country are the relatively low cost of online education, an increasing smart-phone user base, access to premium education and a greater employability proportion on concluding an online degree. Technological advancement and the resulting innovation has been the most crucial factor in making online education a feasible reality.